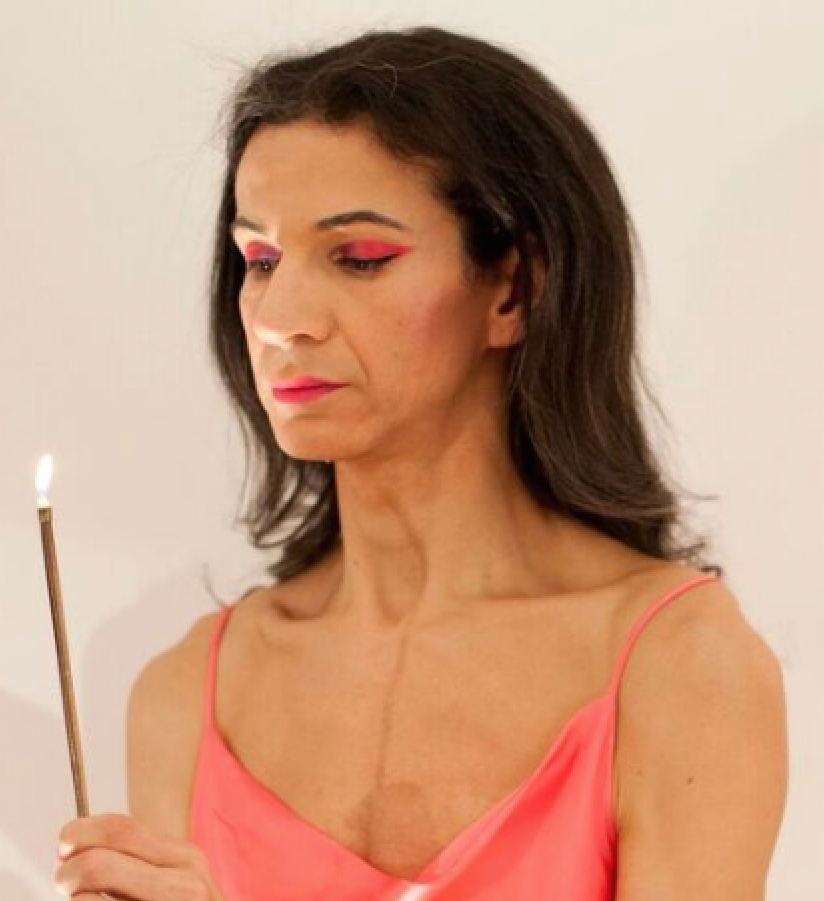 How can artists react ethically to social injustice? Commissioned by The Library of Performing Rights and LADA,The Pink Supperis Nando Messias’ latest artistic response to this ever more pressing question.

“I’m just back from a trip to my native Brazil,”he says,“where I re-experienced the fear that comes from being in a place where violence and oppression are just parts of daily life.”Despite its warm, fun-loving, easy-going international image, Brazil remains the number one country in the world for trans murders—a shocking disgrace.

Originally Nando envisaged inviting 12 ambassadors from countries where homosexuality is illegal to sit around the table with him for a meal. That turned out to be a logistical nightmare but also led to more questions for him: “Would I have been giving oppression a platform?Would my audience share my wish for dialogue rather than confrontation?Did I secretly hope the ambassadors would decline to attend?

The Pink Supperhas developed into an exploration of ethics in performance, an urgent artistic quest for red-hot honesty. As the world’s politics turn to reactionary populism, Nando turns to shocking pink. Join him in his world of lavish symbolism, profound spectacle, adoring icons who let you down, insistent sincerity and his unique elegant rage.

Ambassadors may now not be coming but your presence is very much required. Dress code: angry pink …but only if that feels really you.

Commissioned for The Library of Performing Rights and supported by the Live Art Development Agency (LADA) with additional support from South Bank University, and the Study Room in Exile.